How To Avoid Getting Arrested for DUI on Thanksgiving 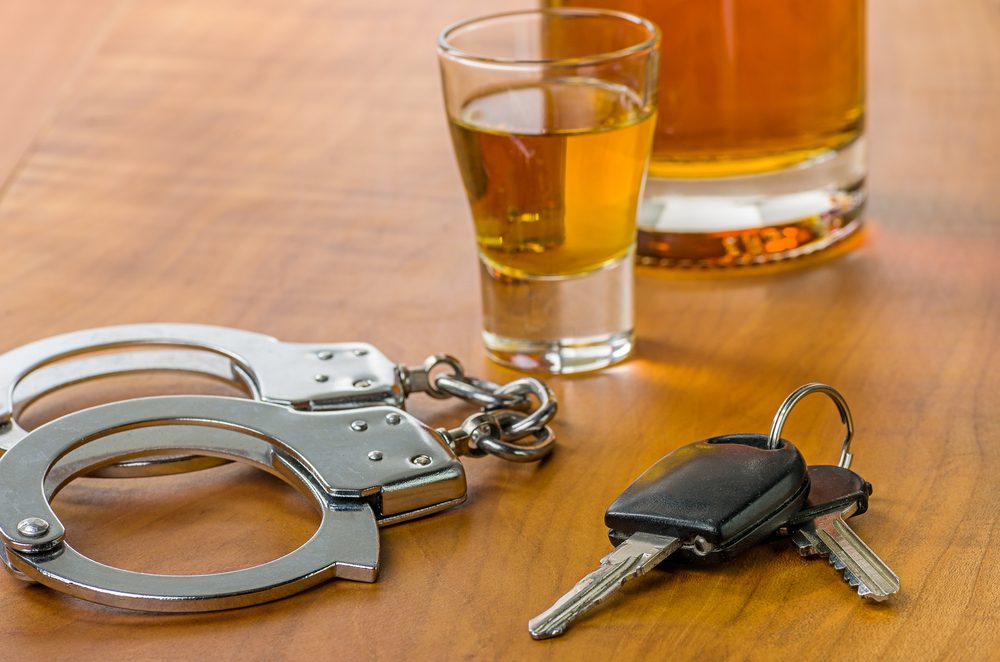 Many people in Kentucky look forward to Thanksgiving for a variety of reasons. After all, it does kick off the holiday season, and it’s often regarded as one of the best days of the year.

Tips For Avoiding A DUI Arrest This Thanksgiving

Here are a few tips and tricks to keep yourself, and others, out of harm’s way (and out of handcuffs) this holiday season.

This classic rule remains true. Drink sparingly or not at all if you know you need to get behind the wheel. Know when to refuse the next Country Boy or glass of cabernet to avoid finding yourself too intoxicated to drive home safely. You’re not just risking a DUI arrest, but the lives of loved ones and strangers on the road.

In Kentucky, the legal limit for blood alcohol content (BAC) is a .08%. While the rate of intoxication varies based on many factors including age, gender, fat to muscle ratio, food consumed, and more, sticking to a one drink or less per hour rule is one way to estimate a lower BAC. A standard drink is considered one 12 oz. beer, one 5 oz. glass of wine, or one 1.5 oz. shot of distilled spirits, but keep in mind drink strength varies across the board and that officers won’t consider your beverage preferences when making a DUI arrest.

Have A Designated Driver

Chances are, one of your adult friends or relatives don’t drink, even on major holidays like Thanksgiving. You can talk to that person and ask him or her to be your designated driver for the night so that you won’t have to worry about driving yourself home with an elevated blood alcohol concentration level.

Use Uber Or Lyft

It’s the 21st century, and ride-hailing apps are already a common thing. If you have such apps on your phone, use any one of them to book a ride, or have a friend do it for you if you’ve had too much to drink.

Be Aware Of Holiday Checkpoints

Police are on high alert during the holiday season and a greater number of DUI checkpoints are often set up. At these checkpoints, police typically stop drivers and check for signs of intoxication. Officers are trained to pick up on small signs of inebriation; even if you manage to avoid a DUI arrest, getting detained and interrogated is a time-consuming embarrassment. If you do avoid the checkpoints, be aware of an increase in police activity out on the roadways.

Don’t Drink & Drive At All

There’s no better way to avoid a Thanksgiving DUI arrest than to eschew drinking and driving altogether.
Understandably, avoiding alcohol during such a joyous gathering is going to be difficult. However, if you think hard about the consequences of drunk driving—from the DUI charge you will likely face if arrested to the guilt of hurting someone in an alcohol-related accident—the idea of not drinking and driving wouldn’t seem to be that bad at all.

What If I Am Arrested For A DUI?

In the event you are facing a DUI arrest, it is important to hire an experienced attorney. John E. Cornett is recognized as a leading criminal defense lawyer in Kentucky and successfully defended hundreds of DUI cases.