30 Ways to Beat A Kentucky DUI 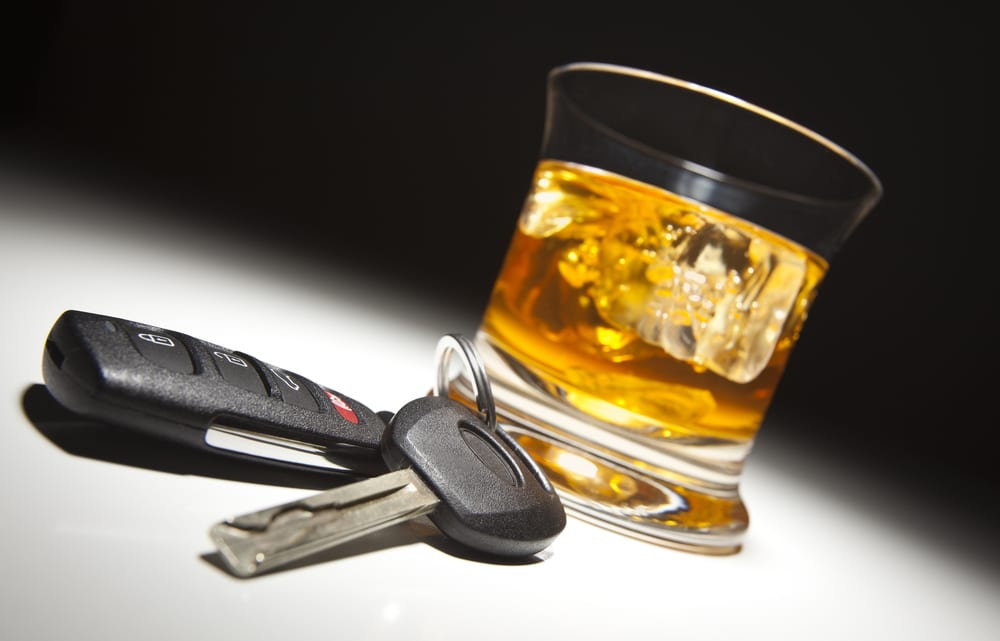 If you have been arrested for DUI or DWI in Kentucky, it is obviously cause for concern—but not for despair. By hiring a quality defense lawyer who can protect your rights, there are a host of ways your case may be defendable. That’s why it would be a good idea to consider hiring one a Kentucky DUI Defense Attorney now. Here’s a few ways our lawyer may be able to win your case. Even if your case involves a drug, drugs, medicine or alcohol, he will help.